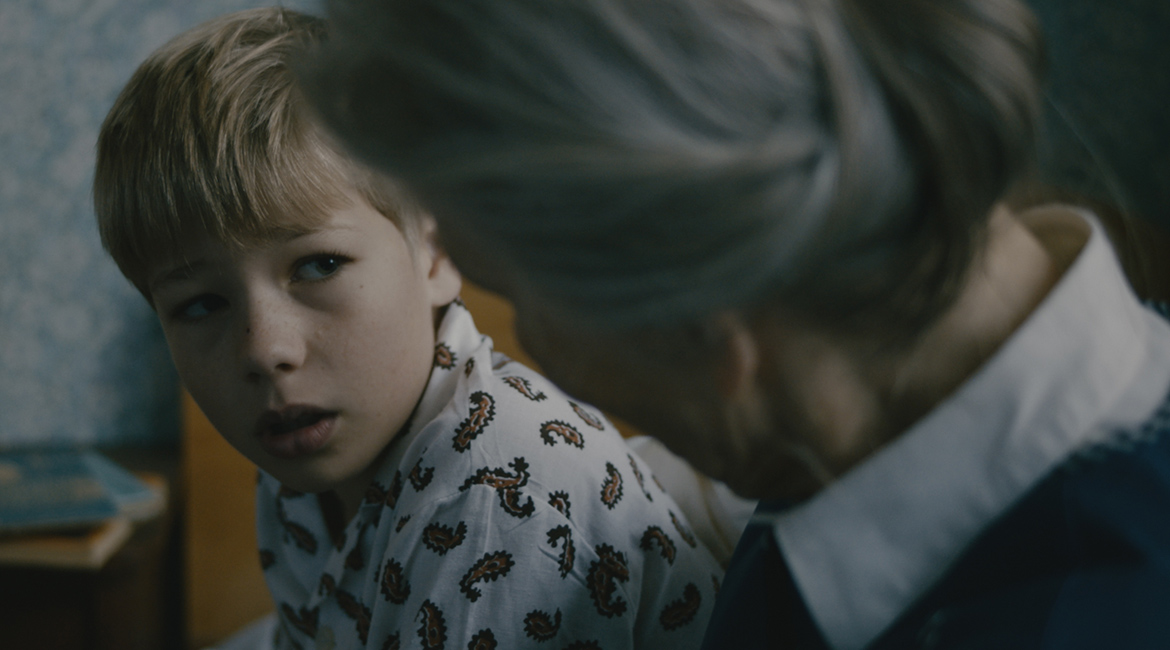 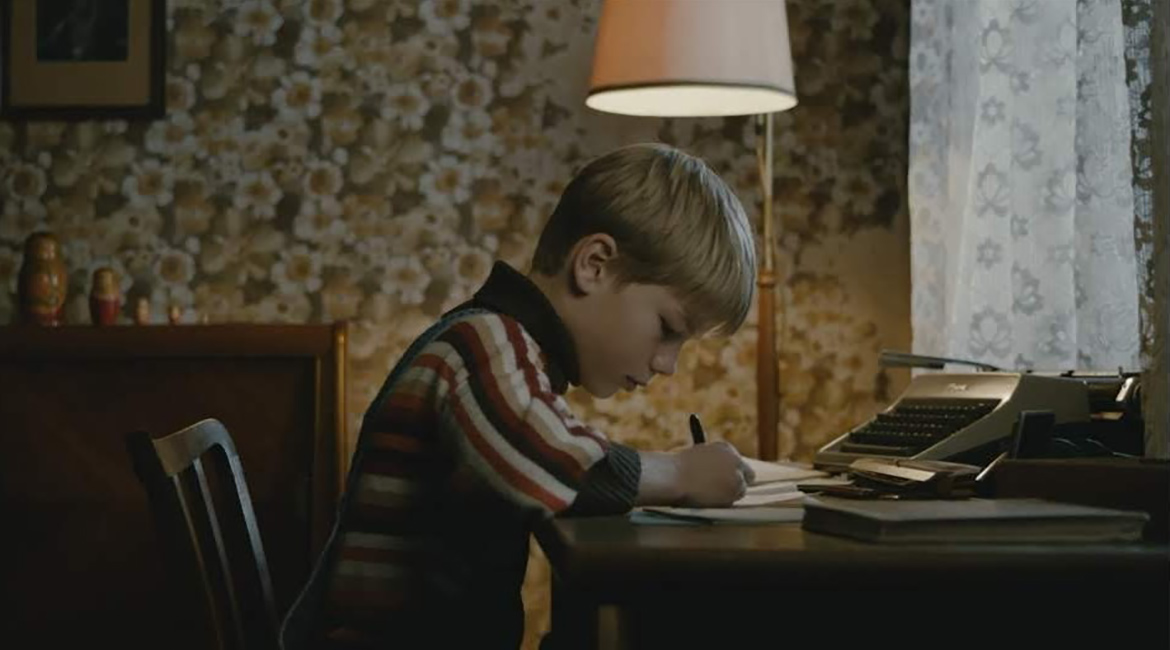 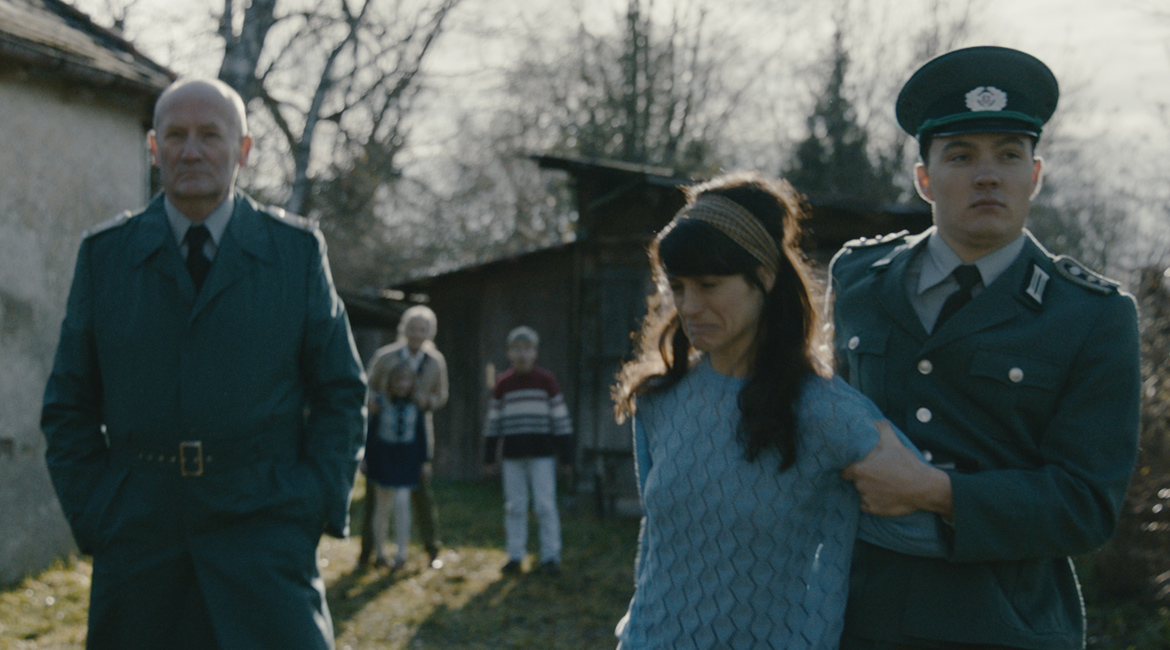 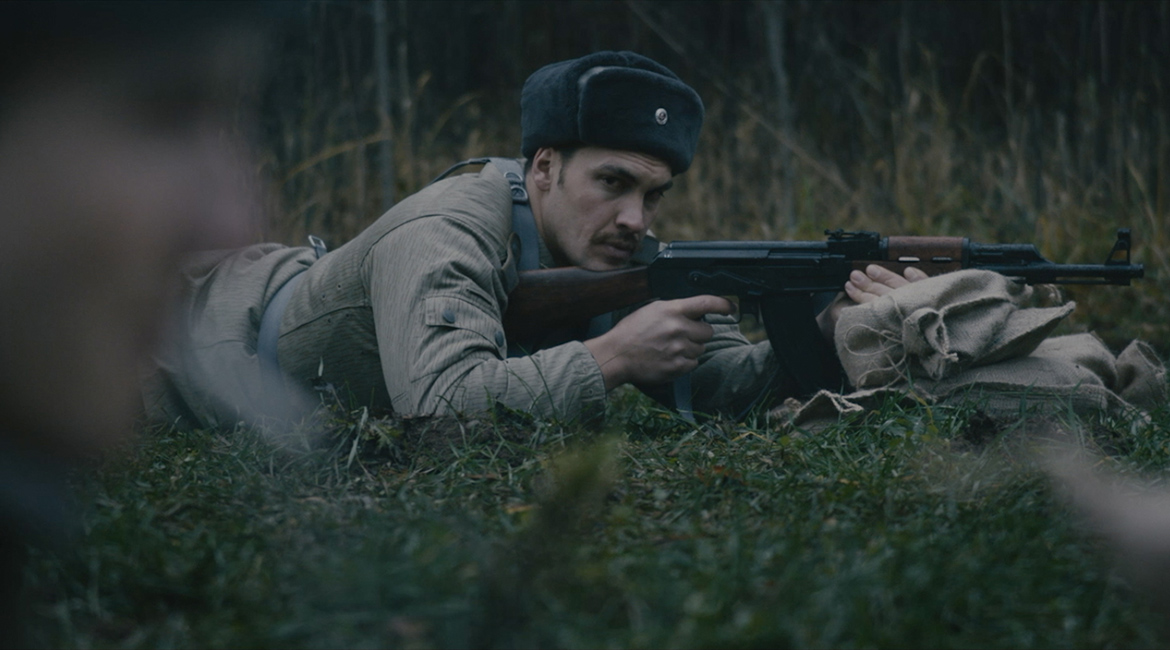 The short film FORGIVE ME, FATHER takes the viewer back to the year 1966. Germany is divided. Not far from East Berlin, 10-year-old Thomas grows up with his grandmother. It soon becomes clear that there is nothing normal about his family. As a small boy, he has to witness his mother being committed to a psychiatric institution for unknown reasons. This event haunts the boy up to his present. Plagued by a strong longing for his father, who emigrated to West Germany even before the construction of the German Wall, he plans his escape, which radically changes not only his life but also that of the border guard Johannes Bauer. Through his inner conflict between morality and conviction, the framework of his world view begins to collapse. Tossed back and forth between the extremes, the viewer becomes witness to a true story that makes one think. 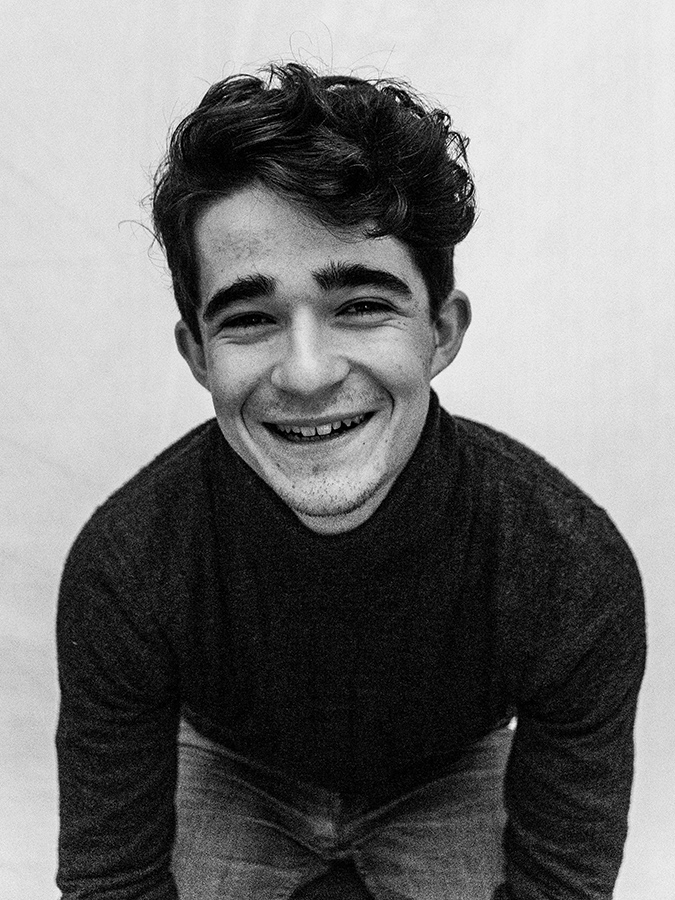