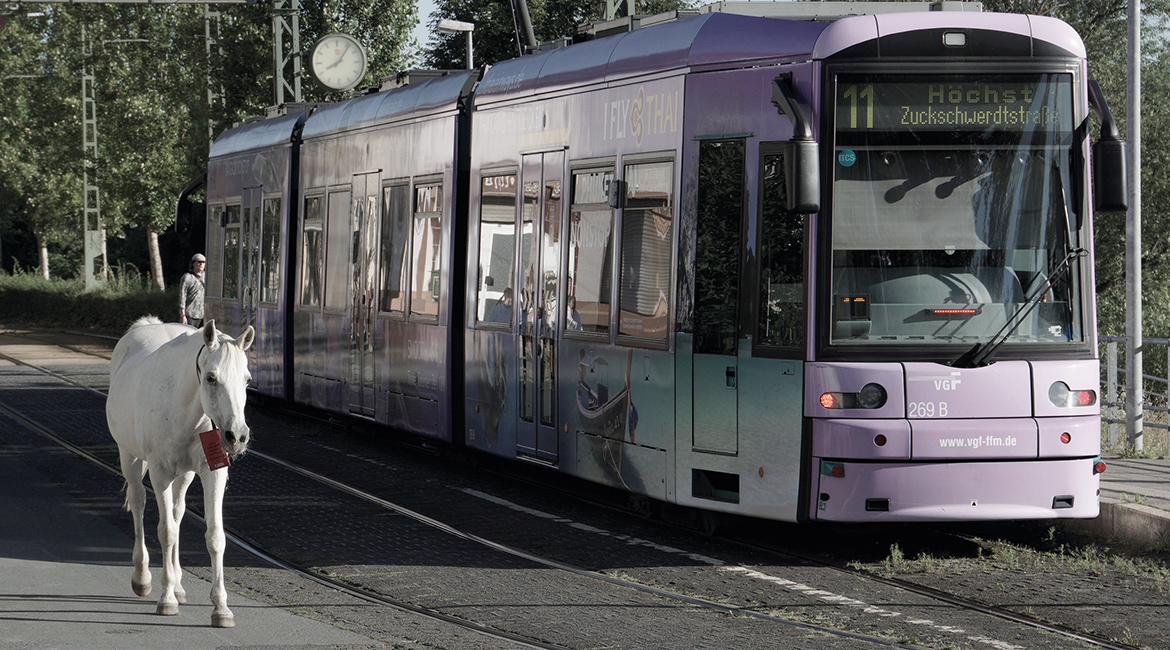 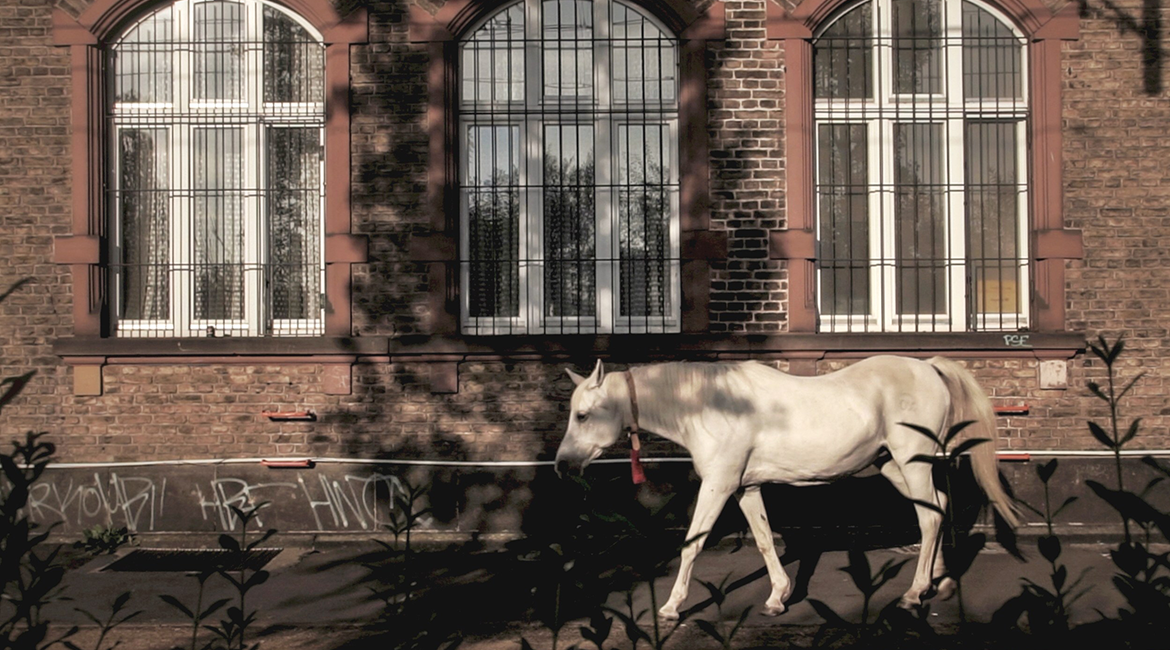 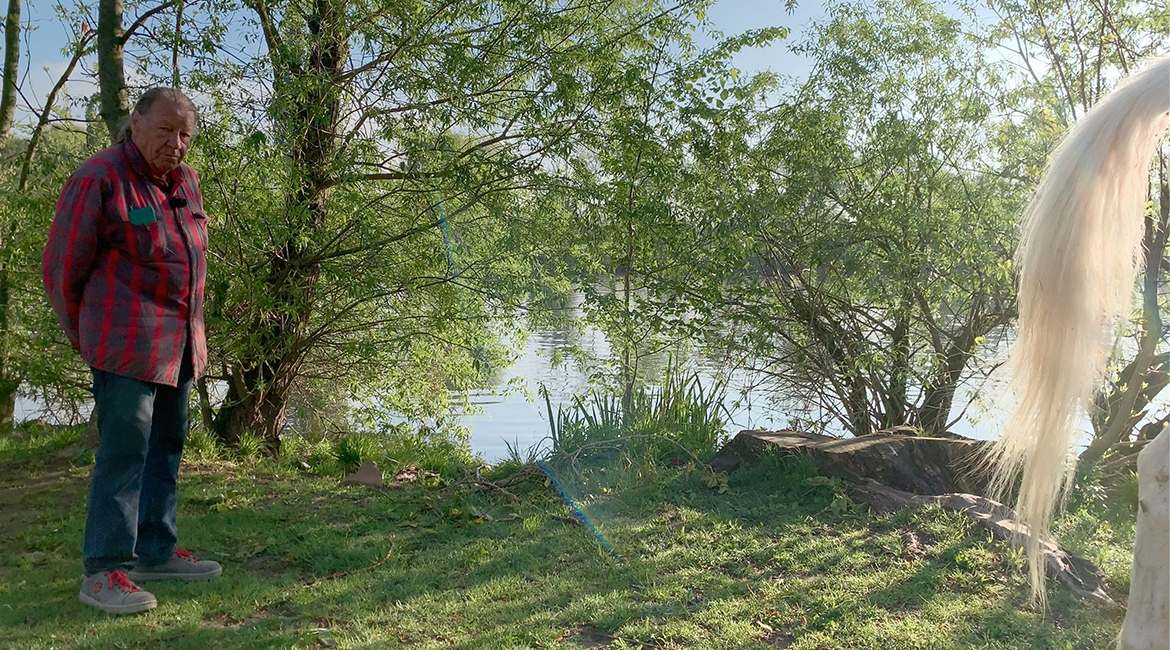 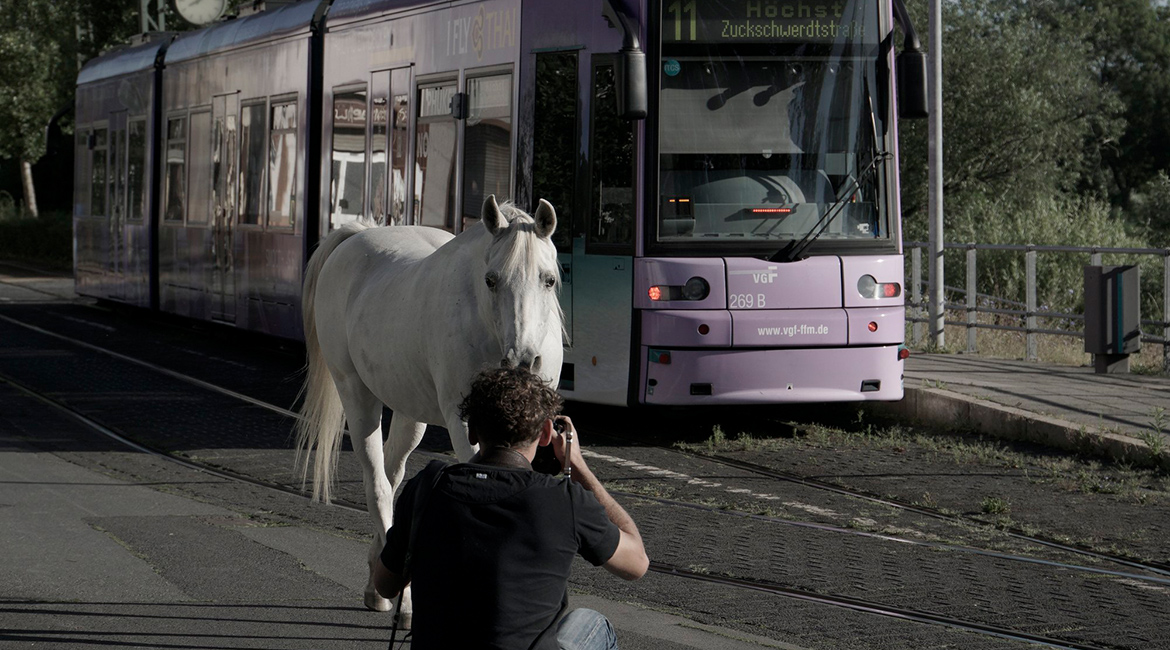 It’s early morning in the Frankfurt suburb of Fechenheim – the first tram is running, rush hour traffic a distant hum. A white horse appears, ambling towards the tram tracks. What of Werner, the 80 years old horse’s owner? At the end of the Second World War he was 4 years of age when being buried alive in the heart of Frankfurt after a huge bombing raid by the Allies. Werner found a way to manage the traumatic experience with the help of a horse. This is not only a film about trauma, autonomy and freedom, but it is also a father and son story in which Werner reveals how his father wouldn’t let him follow his dreams and ambitions. Werner’s life may be a way to look at post-war Germany, not just the rebirth of industry, but the coming to terms with the suffering that W.G. Sebald said was the real hidden secret of post war Germans. 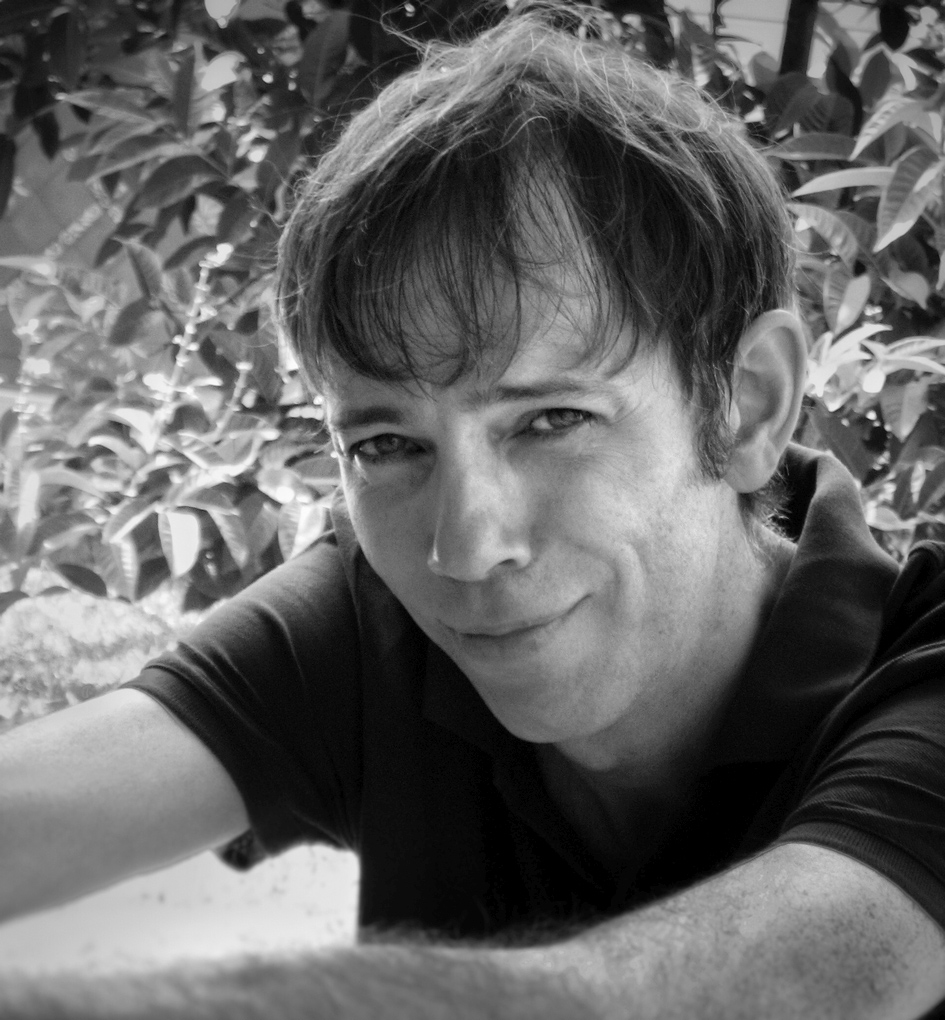