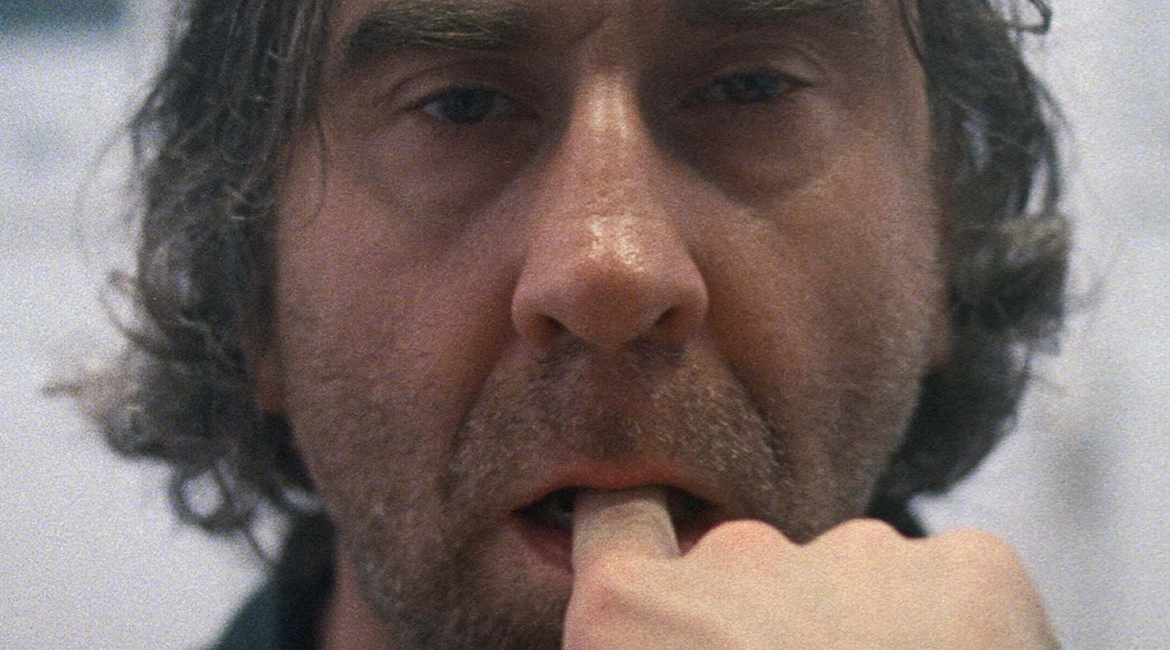 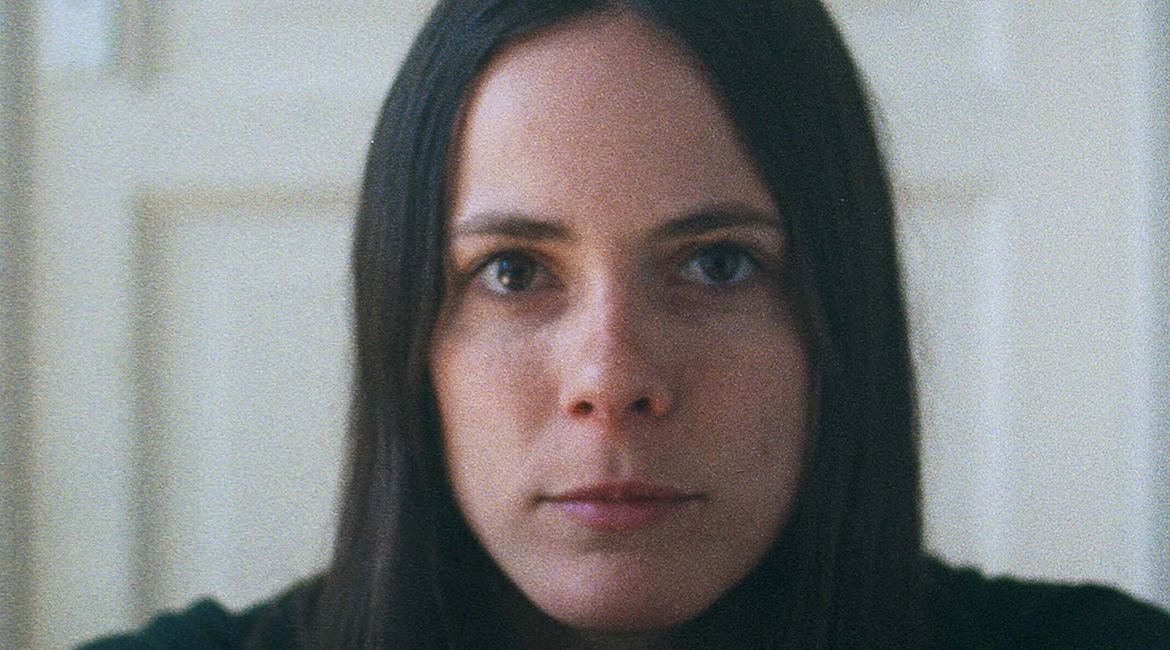 WHAT PROBABLY WOULD HAVE HAPPENED, IF I HADN’T STAYED AT HOME

Things, words, humans – everything goes round in circles. Five people, one living room. Outside, on the street, cars are set on fire, and from the kitchen there comes no nice smell. Passive-aggressive bohemians and miserable street fighting united in an ideological feasting on leftovers. Approaches to static warfare are rehearsed. Cigarettes stabilize hands. Intimidated feet seek love from the radiator. Tidbit talk about trans-generative guilt, about the decline of Baltimore, the notion of Elysium and viral resistances. But no matter in which direction the thematic spin-the-bottle turns, each word remains a pose, each gaze a calculation. Everyone is blathering, equipped for becoming the next group-stalin. And it requires some truly powerful blast outside so that people socially reconcile, for a fragile second, in fear and laughter. 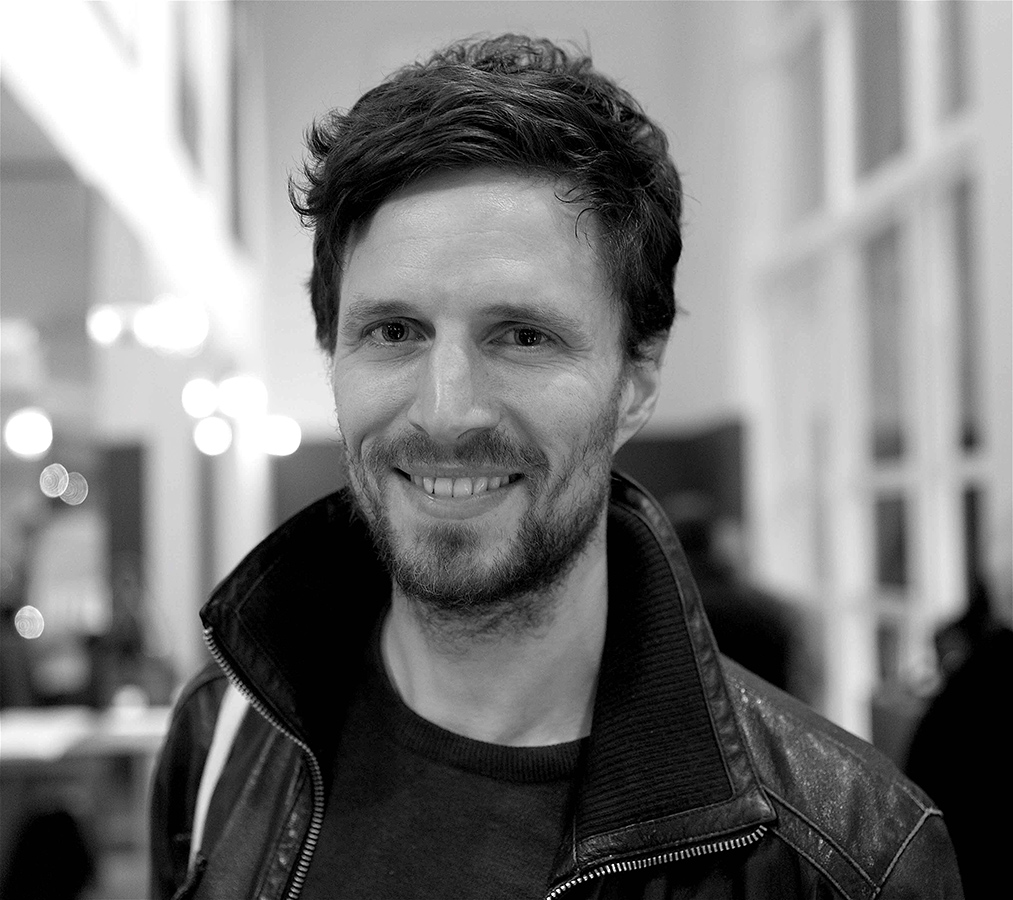