Berlin-based engineer Michael must travel to Norway for his father’s funeral. When his sister is unwilling to travel, Michael decides to take along his 14-year-old son Luis, with whom he has always had minimal contact. Michael hopes to bond with Luis while exploring the remote region of northern Norway for a few days. But their first trip together is much more difficult than expected. Daily interaction is unfamiliar territory to both, and Luis obviously holds a grudge because of his father’s negligence. But during these longest days of summer, Michael is determined to break a bittersweet father-son pattern. 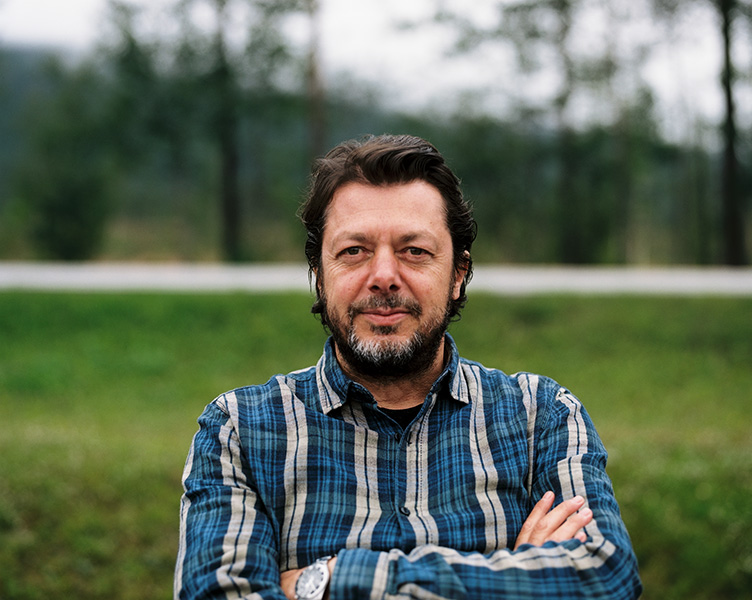