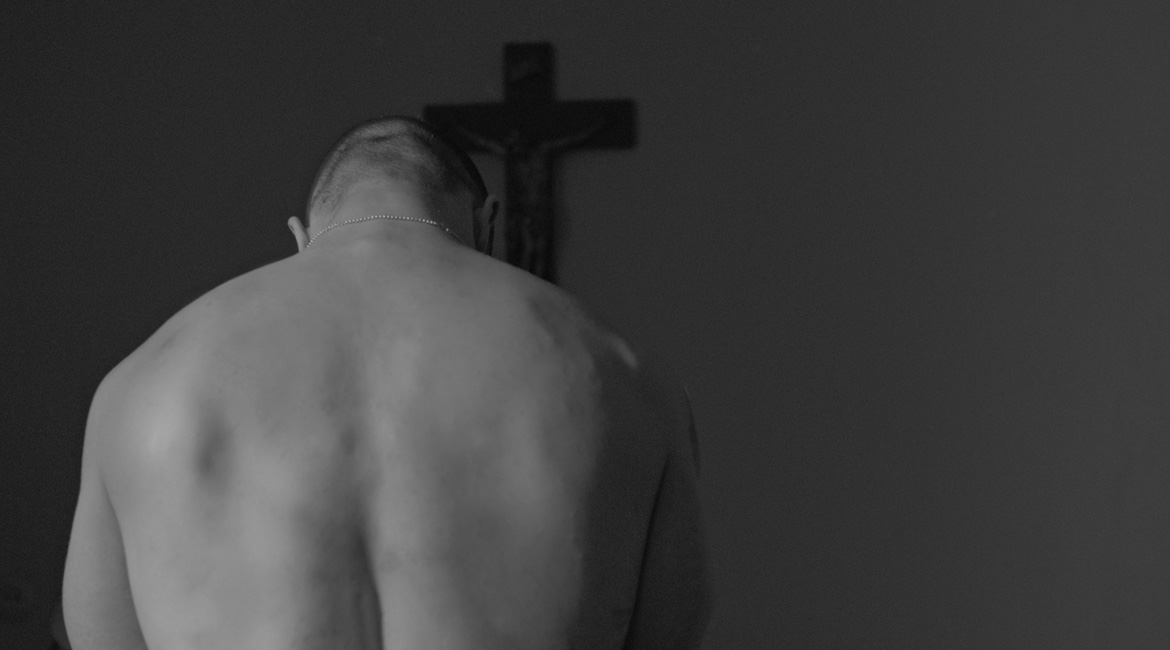 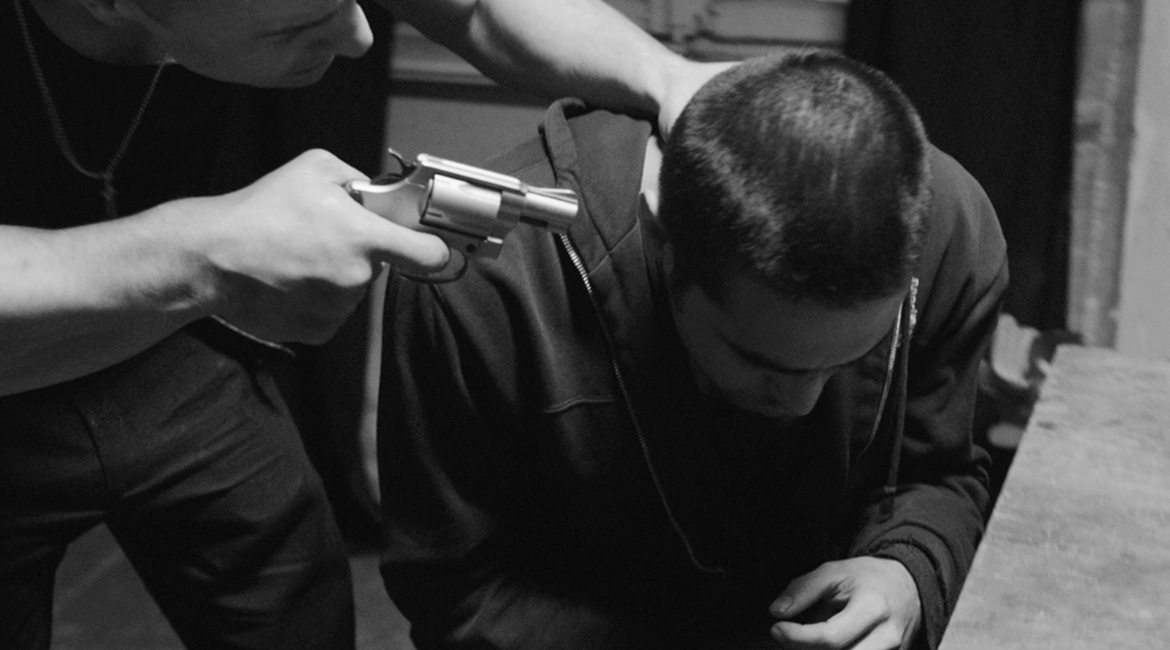 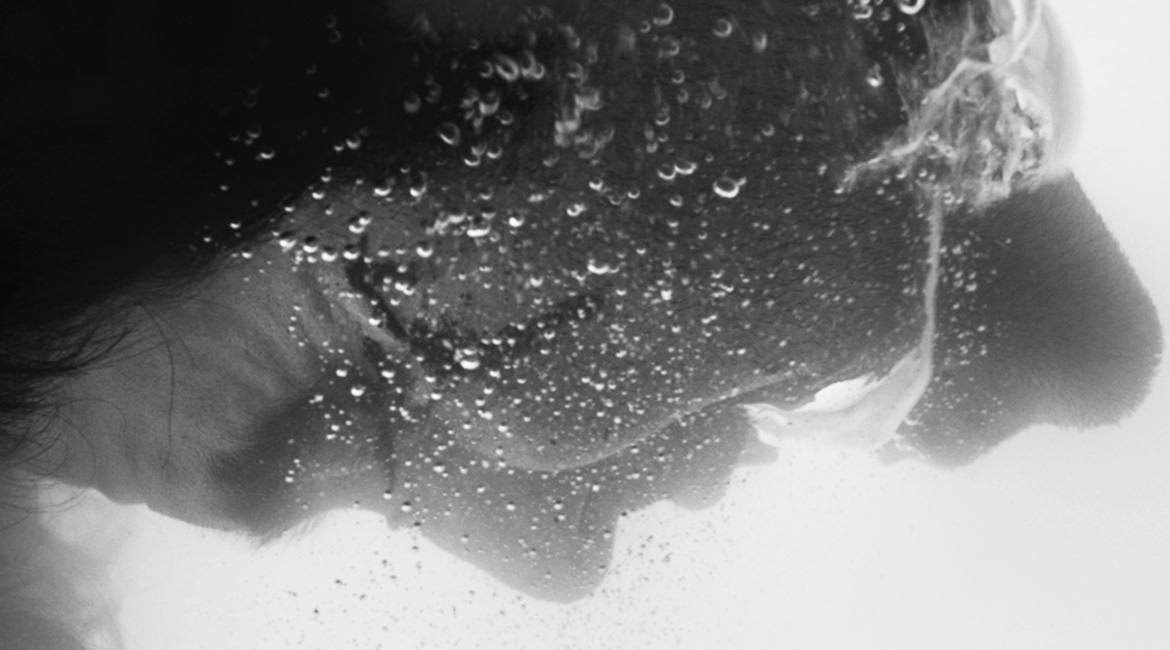 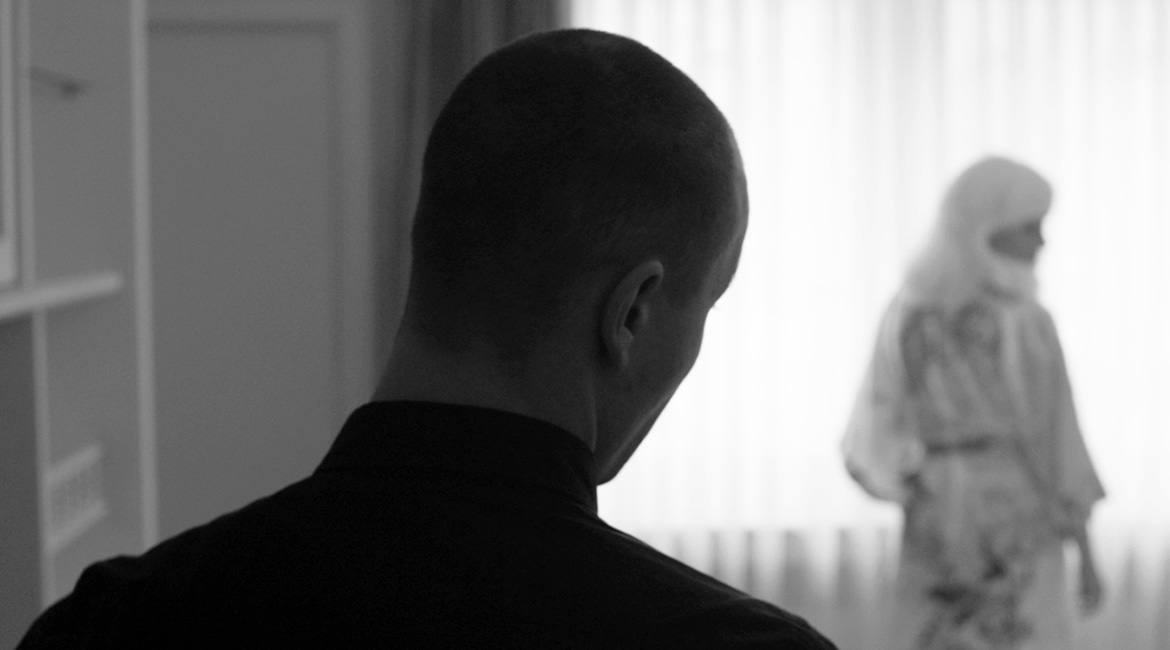 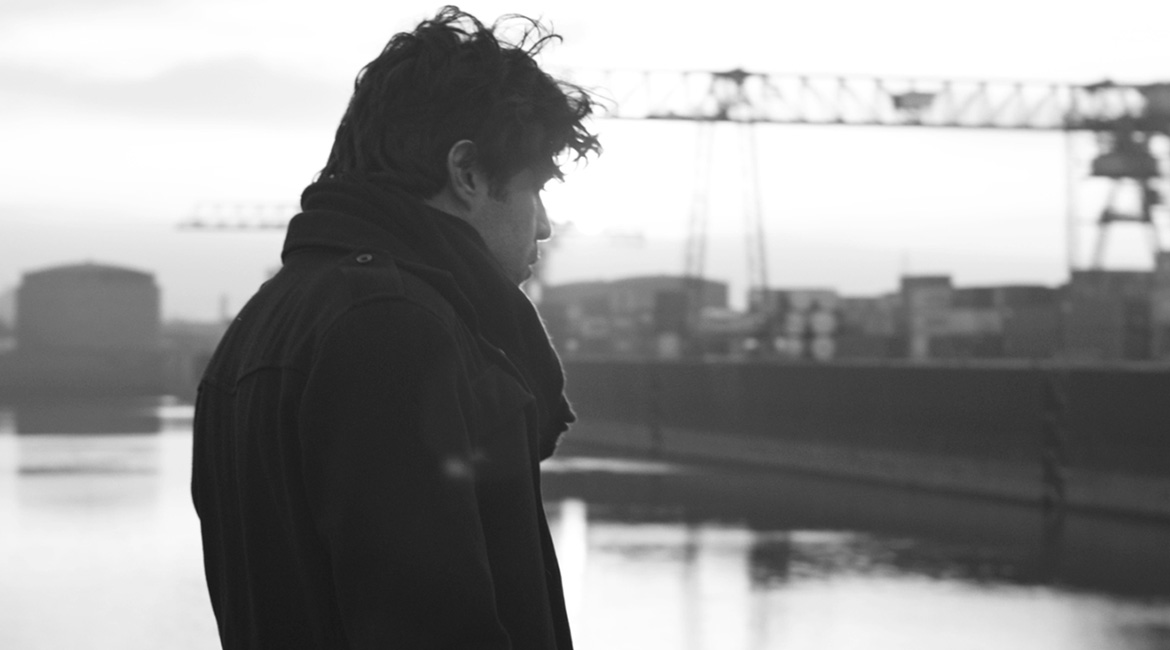 Toro, whose real name is Piotr, came to Germany 10 years ago, where he works as an escort, hoping to save money to return to Poland with his best friend Victor. But Victor has sold his dreams for drugs. When three small-time criminals are out to get him, Toro’s and Victor’s hostile environment loses its balance and their longstanding friendship is put to the test.

MARTIN HAWIE was born in 1975 in Lima/Peru. He studied Audiovisual Communication in Lima and Directing in Barcelona. During his studies, his photographic works were exhibited in Barcelona and Los Angeles and he worked as a freelance art director for commercials. In 2011 he enrolled at the Academy of Media Arts Cologne for post-graduate studies. His films include: IN SEARCH OF DIFFERENT COLORS (doc, 2011), IN THE END OF A NIGHT (short, 2012), CAMILLE (2013), and TORO (2015). 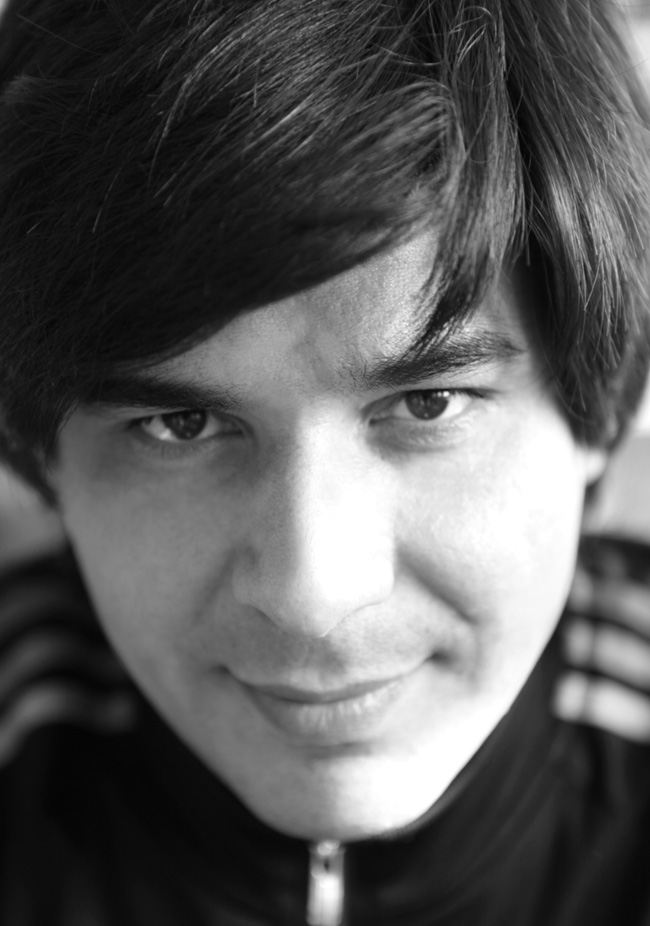 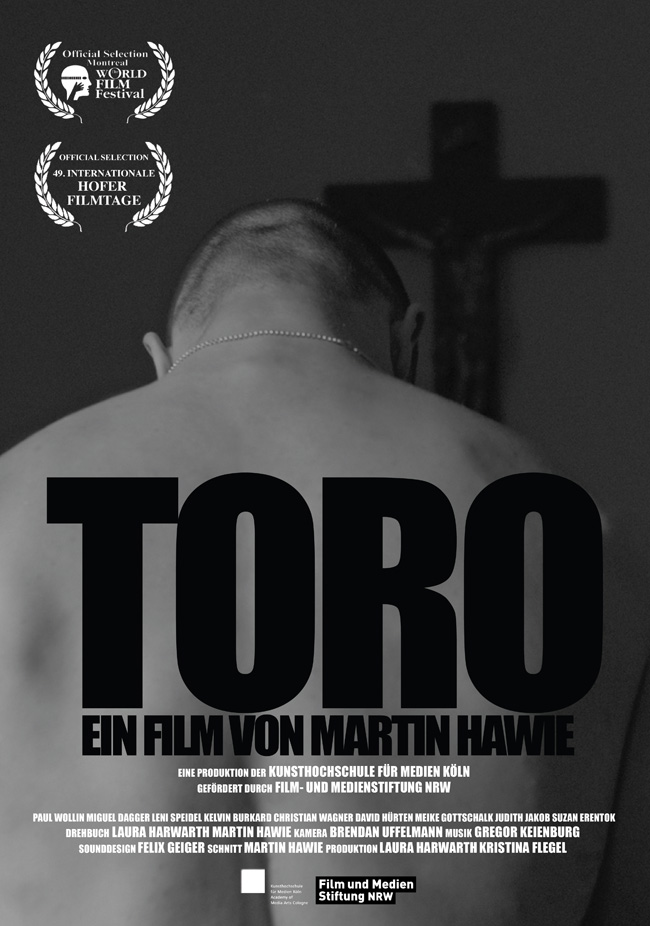