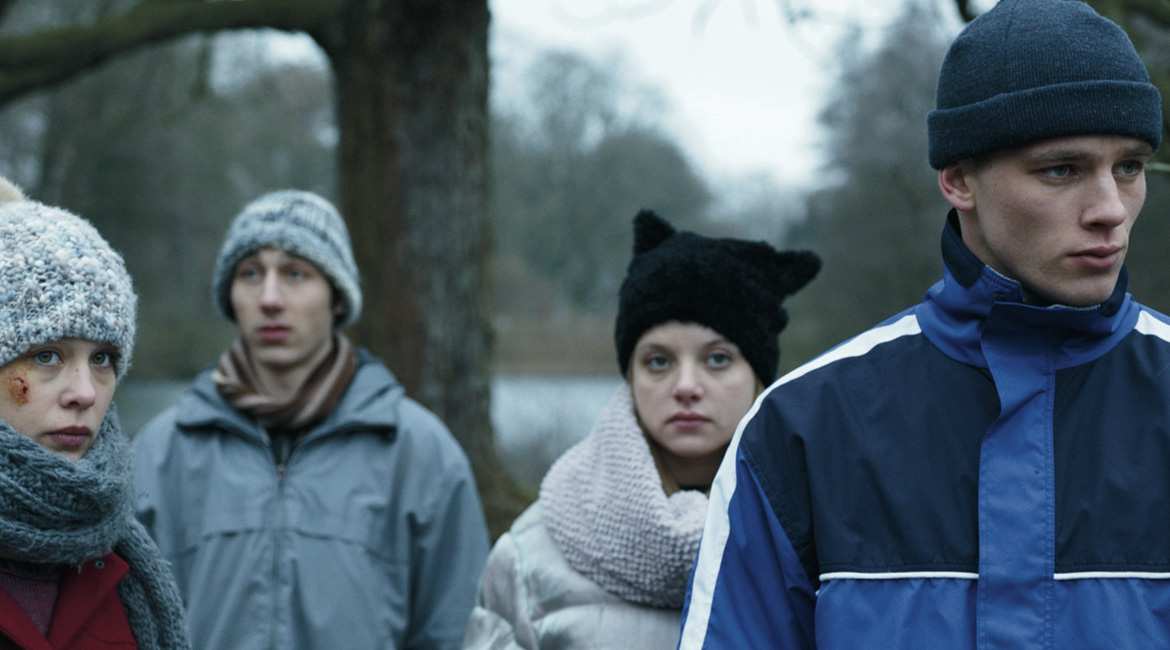 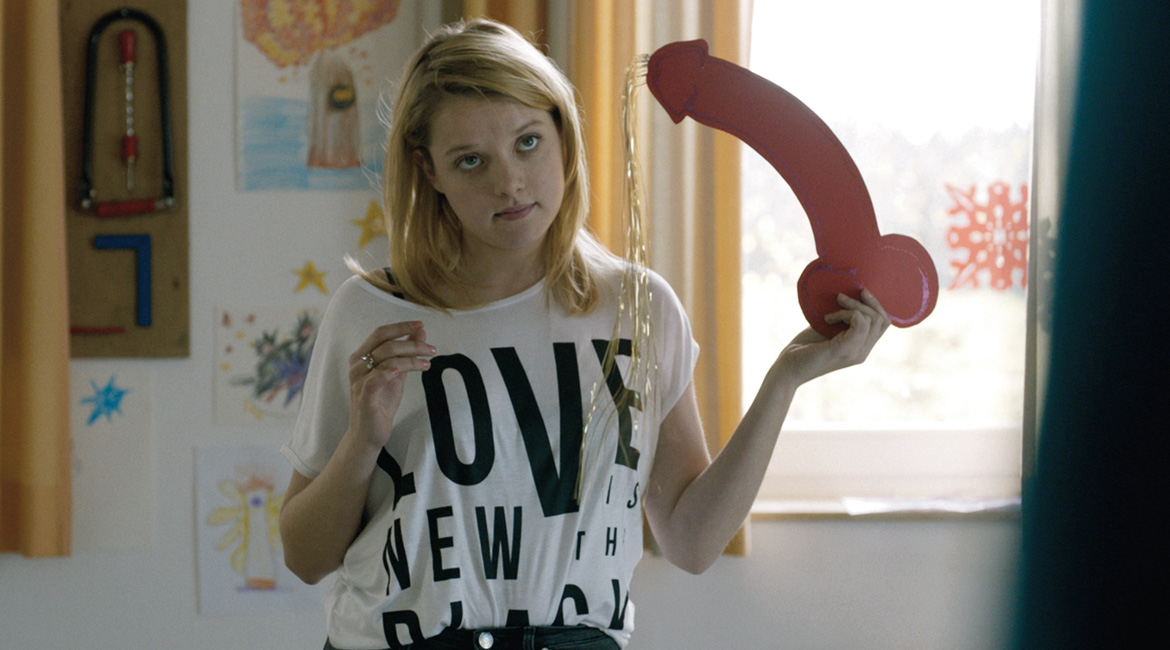 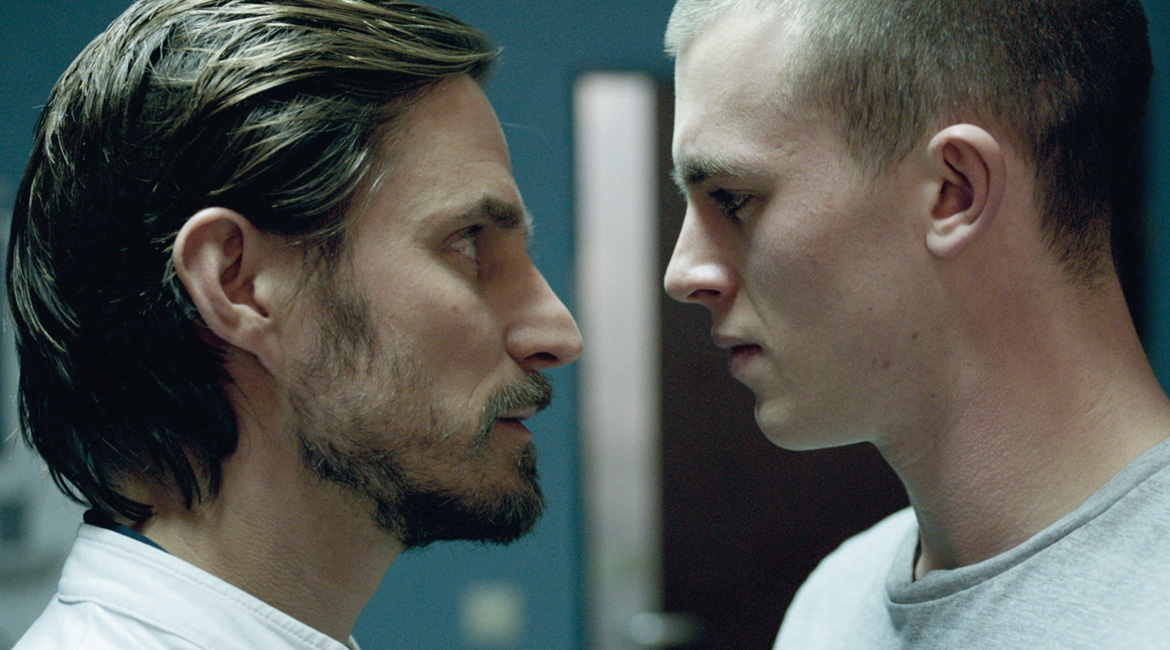 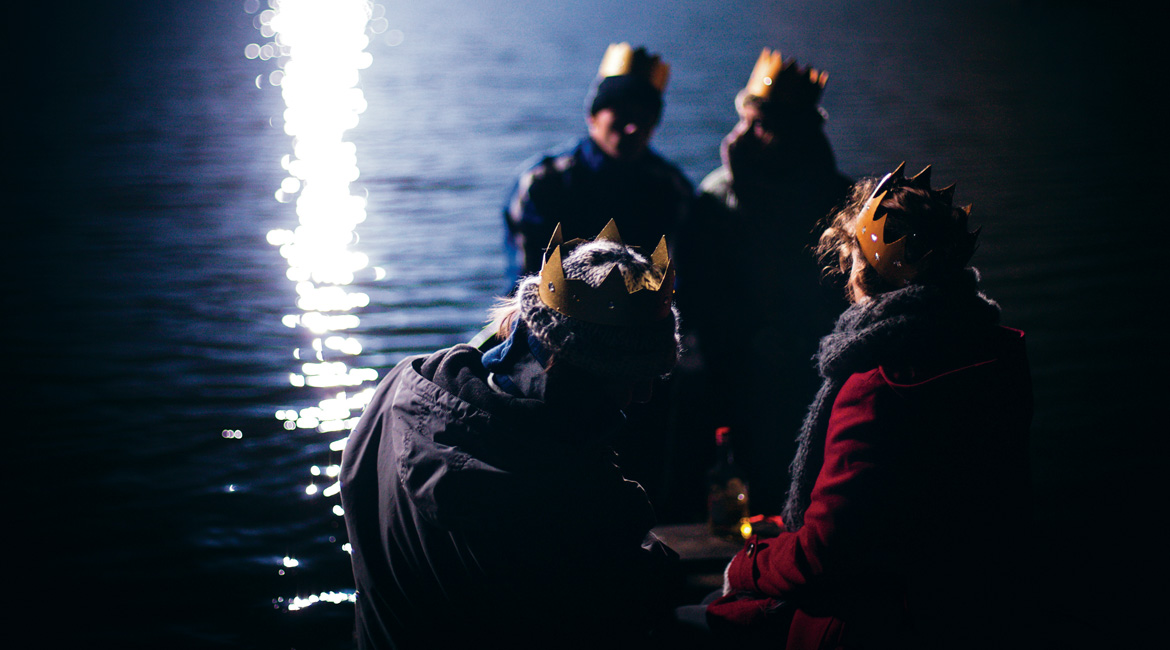 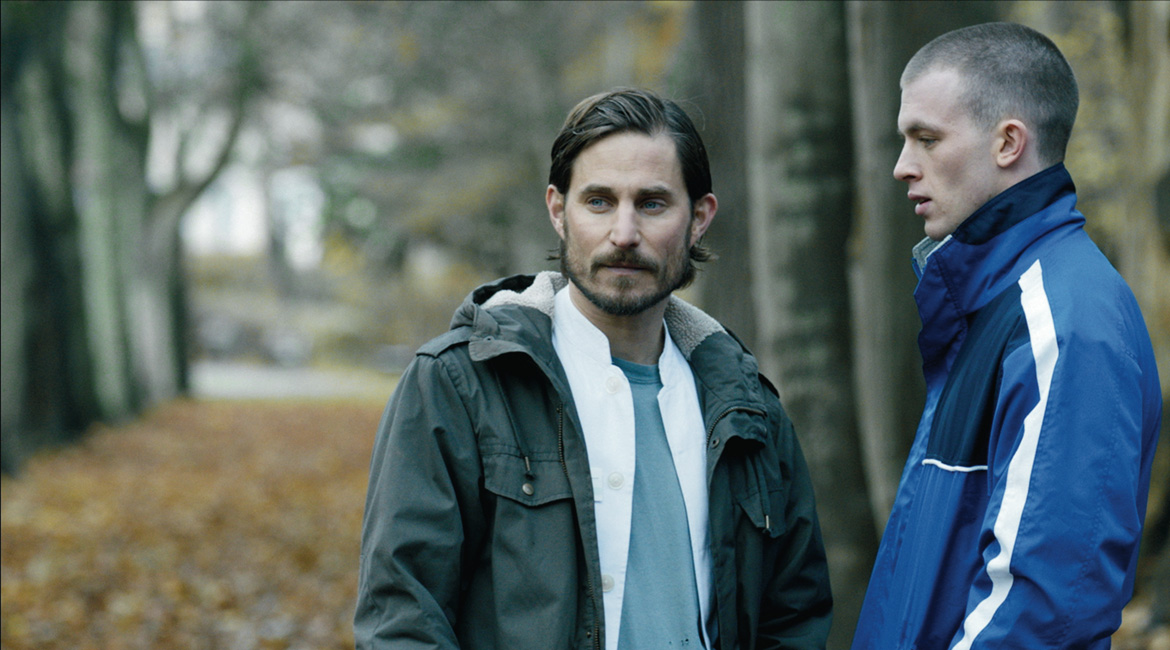 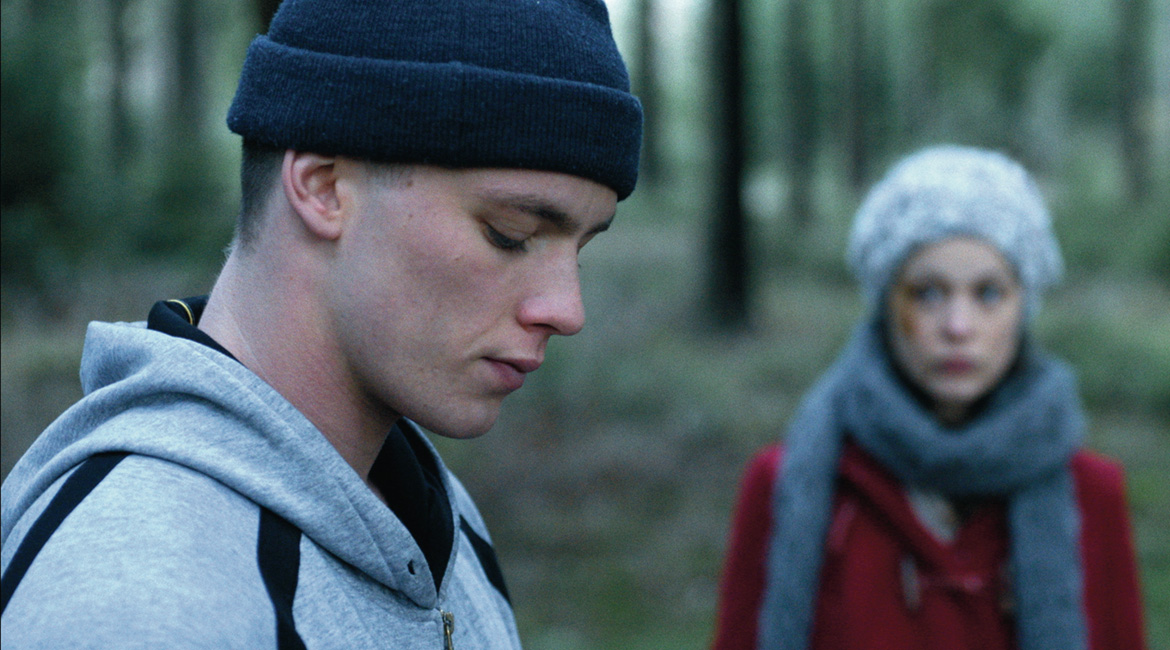 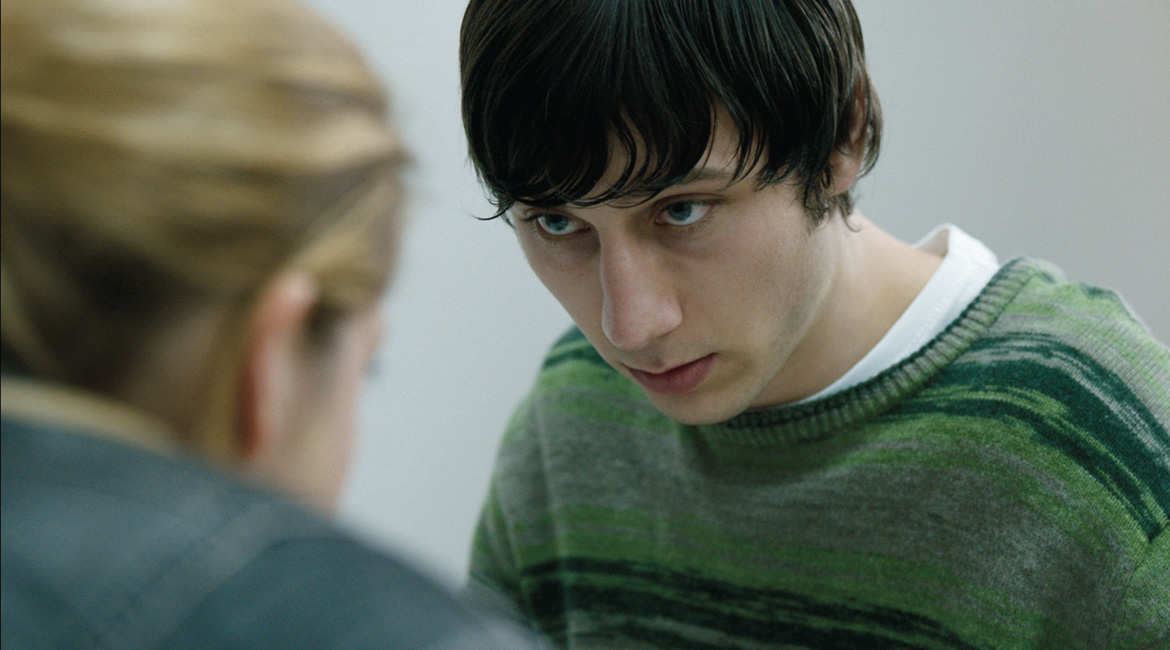 Christmas is approaching, and with it, the desire for harmony, beauty, light and hope. Being unable to cope with her parents’ conflict, Alex (16) makes a radical decision. A day later she finds herself in the adolescent psychiatric emergency unit. There she meets three other young people: Lara (17), the striking daughter from an academic family, who’s having acid flashbacks; shy Fedja (16), who is being bullied at school; and violent Timo (17), who has just been moved from the closed ward. Under the care of the young psychiatrist Dr. Wolff (38), they will spend a Christmas together that none of them will ever forget.

THERESA VON ELTZ grew up near Cologne and studied History at Oxford University and Fiction Directing at the National Film & Television School in Beaconsfield. Her first short film GECKO was nominated for a Golden Bear at the Berlinale in 2007. Since then, her works have concentrated on award-winning documentaries and commercials. FOUR KINGS is her feature debut. 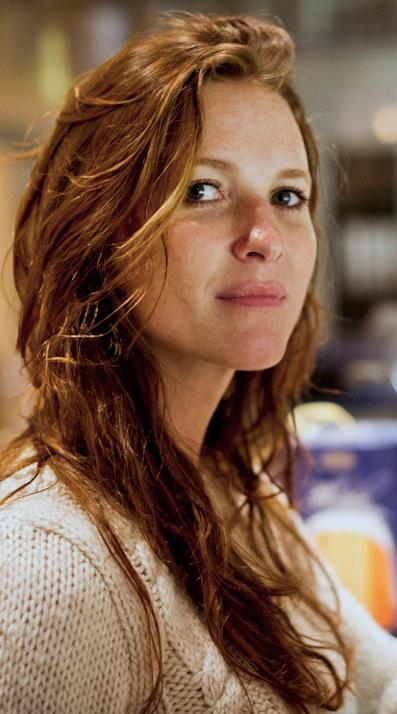